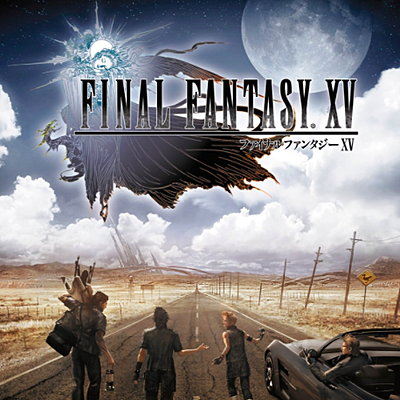 Square Enix's online store for North America is shipping both volumes of the Final Fantasy XV soundtrack on Music Blu-Ray. The multi-part digital soundtrack is available for streaming through Apple Music.

This 2-disc Blu-ray set contains songs from post-launch downloadable content including “Episode Gladio,” “Episode Prompto,” “Comrades,” and “Episode Ignis.” You can enjoy not only the music, but footage from these episodes as well. We have also included songs composed by our guest creators, Keiichi Okabe, Naoshi Mizuta, Nobuo Uematsu, and Yasunori Mitsuda, who provided the main themes and battle songs for each episode. Soundtrack from the “Royal Edition” was created by main composer Yoko Shimomura.

Shiren the Wanderer: The Tower of Fortune features music collection