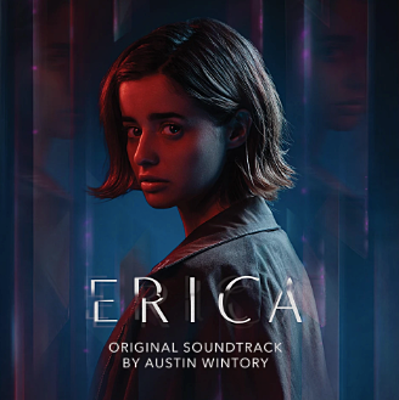 In August of 2019, developer Flavourworks published their live-action interactive thriller Erica for the PlayStation 4 console.

An iOS port of the interactive title launched for iOS devices in January of 2021. A Windows port will launch for Steam on May 25, 2021. The Erica double vinyl soundtrack, composed by Austin Wintory, is published by Cologne's Black Screen Records, remastered by Christian Bethge at RAMA Tonstudio.

The 21-track digital soundtrack for Erica is available for purchase on Bandcamp and streaming on Spotify.

Flavourworks' groundbreaking "TOUCH VIDEO" technology allows you to reach out and interact with objects and people in the world. Make hundreds of choices to influence how the game develops. Multiple endings await you at the finale of the gripping branching narrative. No single path holds all the answers.

Cuphead songs and sketches dash onto compact disc via iam8bit