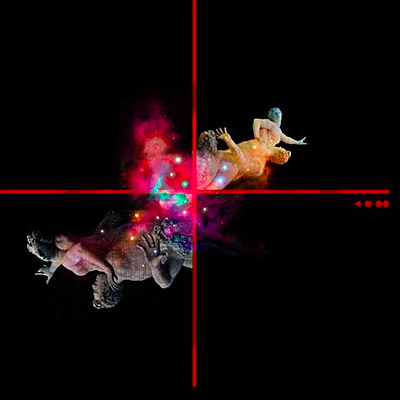 Selected under the supervision of composer Yasunori Mitsuda, the featured arrangements include an orchestral rendition of "Dark Dawn," and revival arrangements of "We, the Wounded Shall Advance into the Light" and "The Beginning and the End," along with Myth's piano rendition of "A Distant Promise."

Arrangements for the album are contributed by KALTA, Youki Yamamoto, Sachiko Miyano and Natsumi Kameoka. The vinyl release is available for shipping through the Square Enix online store for North America, along with the Xenogears music Blu-Ray and 20th anniversary concert Blu-ray. Excerpts from the game score are streaming on YouTube, courtesy of the publisher.