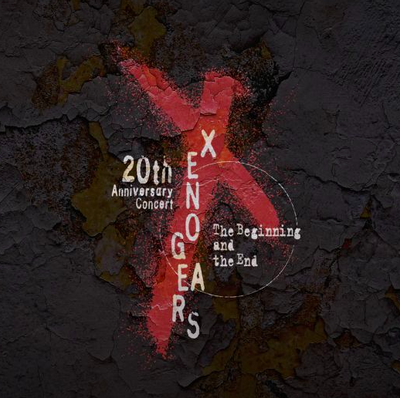 “The Beginning and the End” is the subtitle for Square Enix's Xenogears 20th Anniversary Concert, published in March of 2019. The concert showcased 25 orchestral renditions of music from the science fiction role-playing game for PlayStation.

The orchestra arrangements, recorded in April of 2018 at the Maihama Amphi Theater venue, include composer Yasunori Mitsuda's "We, the Wounded Shall Advance into the Light" and "Memories Left Behind," featuring Ireland's Anúna choral ensemble. Additional choral arrangements of "The End of Childhood" and "The Beginning and the End" are by Mariam Abounnasr of Procyon Studio. Vocals on "Small Two of Pieces" and "Stars of Tears" are by Joanne Hogg.

“The Beginning and the End” Blu-ray ships from the Square Enix store for North America. Two trailers can be viewed on YouTube, courtesy of the publisher. Also available for shipping from the store are the Xenogears Revival Disc Blu-ray and Shinkaku vinyl compilation.