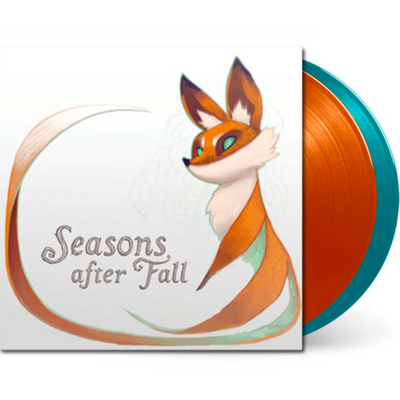 Developed by Swing Swing Submarine and published by Focus Home Interactive, Seasons After Fall stars a wild fox tasked with seeking out the four Guardians, aided by an uncanny ability to change the seasons at will. The soundtrack features 38 music tracks composed by Morusque, aka Yann van der Cruyssen.

Seasons After Fall is a 2D puzzle-adventure game that will let you dive into a captivating universe and explore a land governed by magic and nature. As a wild fox you are sent on a perilous journey aided only by your ability to change the seasons at will, manipulating a gorgeous 2D world backed by an enchanting live string quartet.