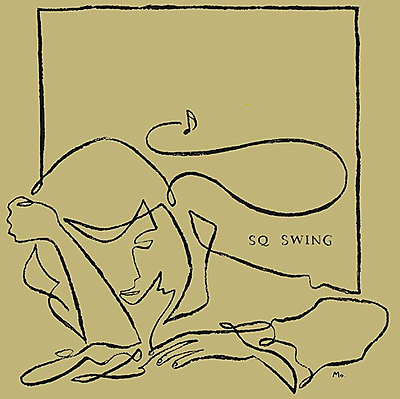 New to the album are arrangements by RF of "Melody of Lute" from Final Fantasy IV, and "Fight! Alkaiser" from SaGa Frontier, along with a medley of Shadow, Cyan and Edgar's themes from Final Fantasy VI. In addition, the Scandinavian-inspired acoustic instrumental band Drakskip arranges "Schala's Theme" from Chrono Trigger.

Swing SQ is available for purchase on compact disc through CDJapan. Excerpts from the digital edition are streaming on Ototoy, a music distribution platform based in Japan and catering to Japanese labels.