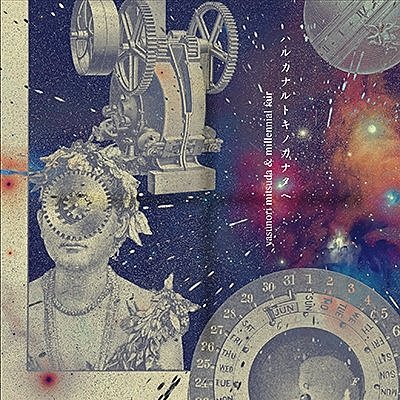 Commemorating the 20th anniversary of the role-playing game series, the compilation features vocalists Laura Shigihara (Plants vs Zombies) and Koko Komine (Xenogears: Creid). Pressed to compact disc and viny record, the physical release is shipping through the publisher's online store for North America.

The digital edition of "To Far Away Times" is available for streaming through Spotify and Apple Music. The release trailer is on YouTube, courtesy of the publisher.

Yasunori Mitsuda himself has carefully selected tracks from among many fan favorites and produced an arrangement album with all new recordings. While the new arrangements retain the vivid and memorable melodies of the original pieces, each benefits from new layers of depth, including songs that feature new vocals.