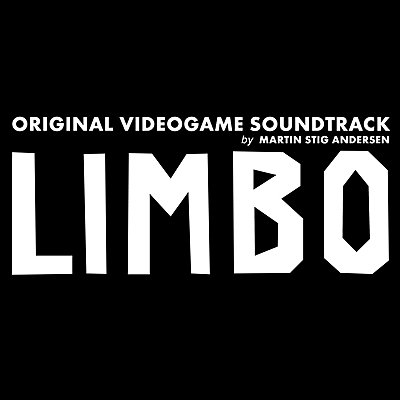 Composer Martin Stig Andersen was named the recipient of the Interactive Achievement Award for sound design from the Academy of Interactive Arts & Sciences for his eery, atmospheric soundtrack to developer Playdead’s indie hit Limbo.

Combining a black-and-white, dream-like atmosphere with brutally clever puzzle-based platforming, LIMBO portrays the journey of a boy who, on a journey to seek out his lost sister, enters into the titular purgatory caught between worlds.

Based in Copenhagen, Martin Stig Andersen more recently contributed to the soundtrack for Control and will serve as composer and sound designer on Braid: Anniversary Edition. The score for Limbo is abstract and ambient, characterized by glacial waves of sound that cascade ominous over the listener.

Limbo is available for Windows, Xbox One, Android, PlayStation 4, and Nintendo Switch. The digital soundtrack album can be purchased through Bandcamp, and is available for streaming on Spotify and Apple Music.

LIMBO is an award-winning indie adventure, critically acclaimed for its captivating puzzle design and immersive sound and visuals. Its dark, misty spaces and haunting narrative will stay with you forever.