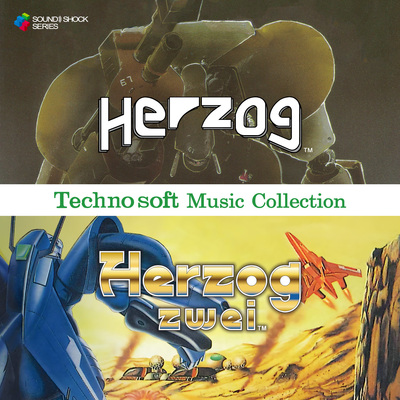 Music for the games is by Naosuke Arai and Tomomi Otani. Sega Ages: Herzog Zwei is the final entry in the "Sega Ages" series, available for the Nintendo Switch console.

Protect your base, expand your territories, and capture as many free and enemy bases as possible by accumulating resources and building units to assist you. But watch out! Fly too far into enemy territory and there may be a price to pay.

Choose between three different modes to achieve your goals: fighter plane, ground battle, and transportation. Travel faster and transport units to other bases with fighter plane mode. Manage energy usage and do more damage, by switching to the grounded, robot form.

It's time to mobilize. SEGA AGES Herzog Zwei is now available on the Nintendo Switch eShop!