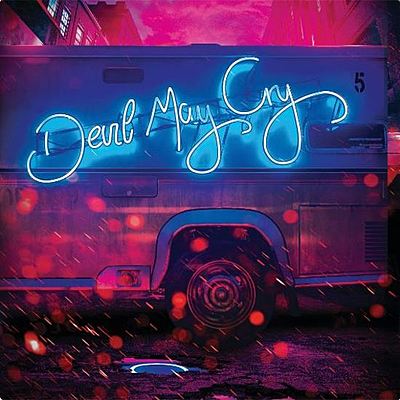 The digital soundtrack for Devil May Cry 5 streaming on Spotify and Apple Music.

Laced Records' two-disc vinyl soundtrack release is currently out of stock. Excerpts from the soundtrack are on SoundCloud.

Light in the Attic - Devil May Cry 5 Vinyl Soundtrack