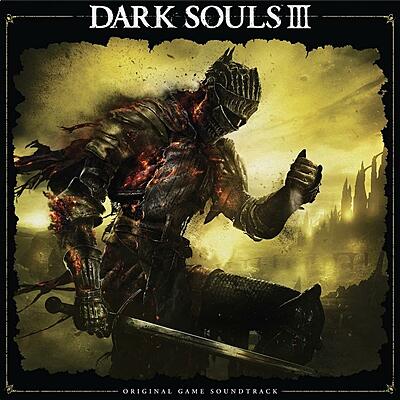 The 2016 role-playing game, developed by FromSoftware and published by Namco Bandai Games, is available for Windows, PlayStation 4 and Xbox One.

Upon release in March 2016, Dark Souls III was critically and commercially successful, with critics calling it a worthy and ﬁtting conclusion to the series. The game’s original score was primarily written by Dark Souls II and Bloodborne composer, Yuka Kitamura, and performed by the Tokyo Philharmonic Orchestra. Additional music was written by Dark Soulscomposer Motoi Sakuraba, with a single boss theme each by Tsukasa Saitoh and Nobuyoshi Suzuki.