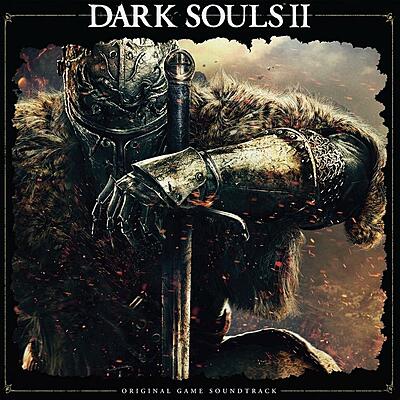 The limited edition maroon variant of the two-disc vinyl release ships from distributor PixelCrib in Australia, while the splatter variant ships from Light in the Attic in Seattle and Plastic Stone Records in Europe. The 47-track digital soundtrack album is streaming on YouTube Music, Spotify, and Apple Music.

Subtitled "Scholar of the First Sin," the remastered edition of the action role-playing game, developed by FromSoftware and published by Namco Bandai Games, is available for Windows through Steam, PlayStation 4, and Xbox One.