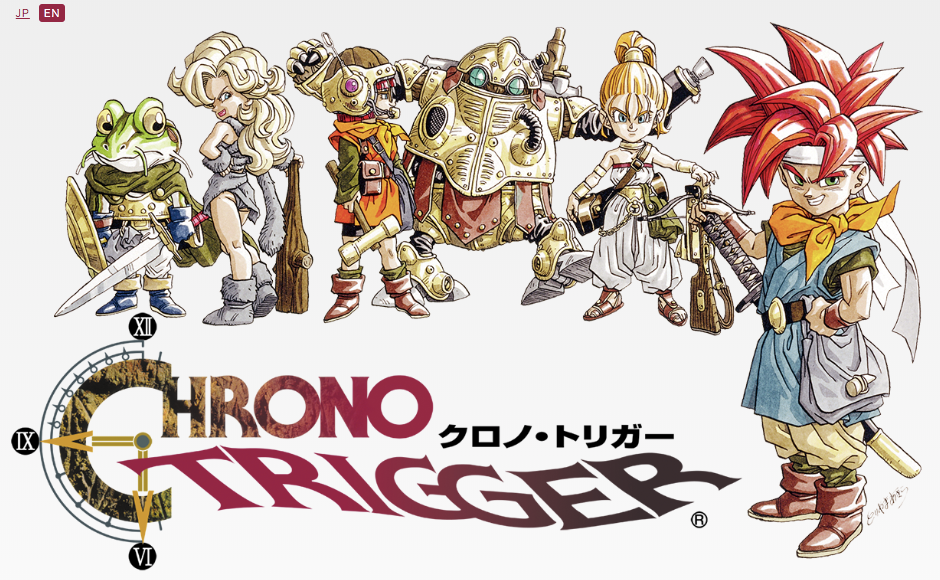 Square Enix has made the soundtrack for Chrono Trigger for Nintendo DS available for streaming on YouTube Music. The time travel role-playing game first emerged in 1995 for the Super Nintendo console.

In July of 2009, the Nintendo DS port of Chrono Trigger was pressed to three compact discs. The digital edition of the album release is streaming on Apple Music and Spotify, featuring music by Yasunori Mitsuda (Xenogears), Nobuo Uematsu (Final Fantasy) and Noriko Matsueda (Bahamut Lagoon).


Square Enix ported the RPG for Windows operating systems in February 2018, and after a rocky initial critical reception, post-release patches made updates to the user interface, adjusted character sprites and background graphics, and improved gameplay speed.

The following year, the developer continued their Revival Disc blu-ray music releases with the Chrono Trigger soundtrack, featuring a full-color brochure, liner notes, and background movie direction by Yusuke Takagai of ubiquitous inc. The Revival Disc Blu-Ray is available for purchase through the Square Enix Online Store for North America.

Chrono Trigger is the timeless role-playing classic developed by the ‘Dream Team’ of Dragon Quest creator Yuji Horii, Dragon Ball creator Akira Toriyama, and the creators of Final Fantasy. As the story unfolds, embark on a journey to different eras: the present, the middle ages, the future, prehistory, and ancient times! Whether you're a first-time player or a longtime fan, this epic quest to save a planet's future promises hours of enthralling adventure...

A chance encounter amid the festivities of Guardia's Millennial Fair in Leene Square introduces our young hero, Crono, to a girl by the name of Marle. Deciding to explore the fair together, the two soon find themselves at an exhibition of the Telepod, the latest invention by Crono's longtime friend Lucca. Marle, fearless and brimming with curiosity, volunteers to assist in a demonstration. An unanticipated malfunction, however, sends her hurtling through a rift in the dimensions. Taking hold of the girl's pendant, Crono bravely follows in pursuit.