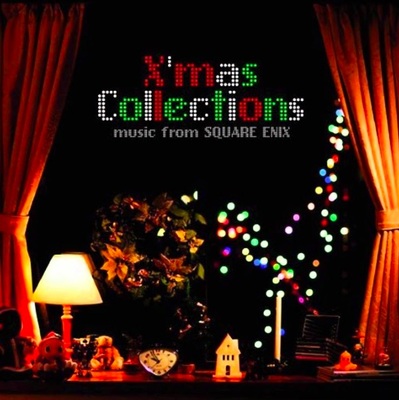 The album concludes with the previously recorded orchestral arrangement "Chocobo's Happy Christmas" from Chocobo's Mysterious Dungeon by Masashi Hamauzu. The single is available for streaming on Spotify. The compact disc ships domestically from distributor CDJapan.

The X'mas Collections compilation was followed in the winter of 2013 by the second installment in the album series. The following year, Square Enix published "X'mas Collections music from Bravely Default."

Festive fun featuring fan-favorite tracks from the hit FINAL FANTASY series, SaGa Frontier 2, and Legend of Mana. Keep a look out while you're enjoying these Christmas arrangements because you might spot Santa riding on a chocobo! Also makes a perfect gift for family, friends, and even that special someone in your life.