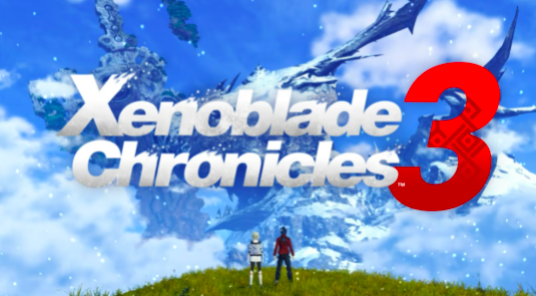 Director Tetsuya Takahashi mentioned in an announcement post that flute-based melody featuring in the trailer will serve as an important motif in the third Xenoblade Chronicles installment. The reveal trailer can be viewed on YouTube, courtesy of Nintendo.

A vast world awaits in Xenoblade Chronicles 3, the next game in the acclaimed RPG series from developer MONOLITHSOFT. Players will step into the roles of protagonists Noah and Mio amid turmoil between the hostile nations of Keves and Agnus. Six characters hailing from those nations will take part in a grand tale with “life” as its central theme.

Nominated for 3 awards at "The Game Awards"!
"Game of the Year"✨
"Best Score and Music"✨
"Best role-playing"✨