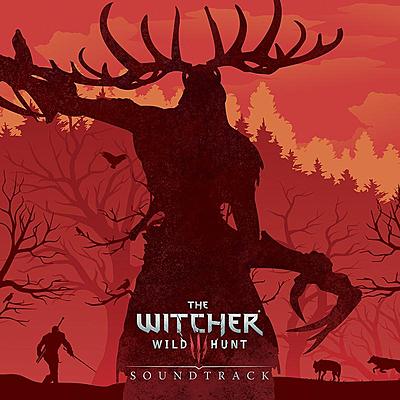 The four-disc analog record release features compositions by Marcin Przybyłowicz and Mikolai Stroinski, and also including music from the "Hearts of Stone" and "Blood and Wine" expansions.

To celebrate the fifth anniversary of the action role-playing game's publication, the co-composer uploaded a recording of the main theme, featuring performers Taylor Davis, Tina Guo and Malukah. The video can be viewed on YouTube.

THE WITCHER 3: WILD HUNT “ORIGINAL GAME SCORE” brings the enthralling aural experience of the journey of Geralt of Rivia to your living room. A world that juxtaposes visceral, menacing harshness with soft elegance-brimstone and fire, married with elusive tones reminiscent of rolling hills and reaching valleys. Be transported into a world of bustling medieval cities, sinister swamps, majestic mountains, brutal battles and epic adventure.

The next-gen update for The Witcher 3: Wild Hunt is coming on December 14th, free for everyone who already owns the game.

For more details and gameplay reveal, tune in to REDstreams next week on https://t.co/IpFERTohi9. pic.twitter.com/fg3yfGeNih