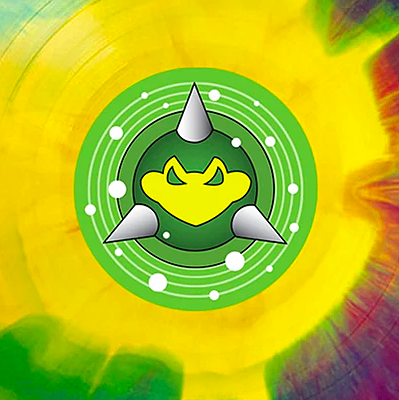 Rare's sidescrolling beat 'em up Battletoads in Battlemaniacs debuted in 1993 for the Super Nintendo console.

Composer David Wise has countless classic soundtracks on his resume, but few are as razor-blade bold as his seminal work on the Battletoads series. In Battlemaniacs, a concrete brawler set in futuristic VR world called Gamespace, he achieves a 90’s thrash metal high. Chiptune guitars shred in glorious 16-bit metal harmony - and so loudly - that you’ll curl your fists in anticipation of a baddie busting through your living room wall.

Thanks to @iam8bit, something I once worked on over 25 years ago during the last millennium whilst at @RareLtd - #Battletoads has been dusted off and retold for our time by the amazing @dilalastudios. The legacy and the future meet here. https://t.co/gl9hvlbjxe