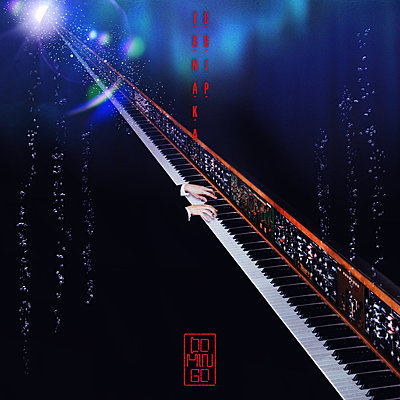 "Domingo" is available for streaming through the Apple Music and Spotify platforms. Fangamer plans on pressing the album to vinyl "later this winter."