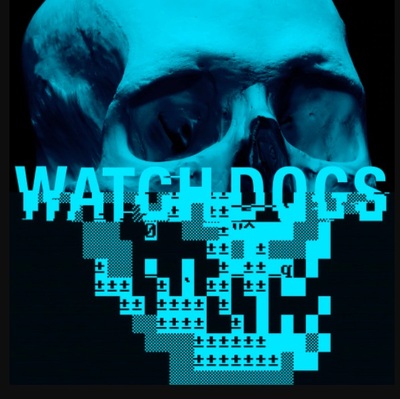 The Watch Dogs soundtrack by composer Brian Reitzell is available for shipping on vinyl and compact disc from publisher Invada Records. Beginning this month, Watch Dogs will be featured in Sony's PlayStation Plus Extra subscription service.

Developed by Ubisoft's Montreal and Toronto studios, the 2014 action-adventure game centers on a hacker and vigilante as he seeks revenge for the killing of his niece in the city of Chicago. The "Music from the Video Game" digital soundtrack features licensed music by Public Enemy, Squarepusher, and other artists.

Watch Dogs is available for Windows through Steam, PS3 and PlayStation 4, and Xbox One consoles. The digital soundtrack is streaming on Spotify and YouTube Music.

You play as Aiden Pearce, a brilliant hacker and former thug, whose criminal past led to a violent family tragedy. Now on the hunt for those who hurt your family, you'll be able to monitor and hack all who surround you by manipulating everything connected to the city’s network. Access omnipresent security cameras, download personal information to locate a target, control traffic lights and public transportation to stop the enemy…and more. Use the city of Chicago as your ultimate weapon and exact your own style of revenge.