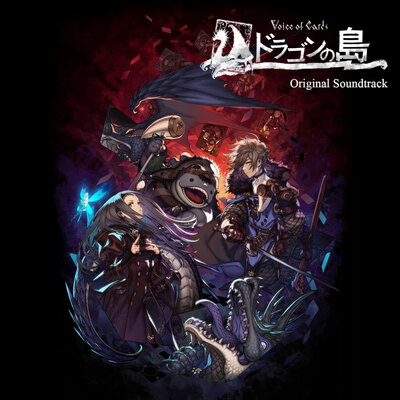 Voice of Cards is currently available for PlayStation 4, Nintendo Switch, and Windows via Steam. Excerpts for each of the fourteen tracks on the digital album are streaming on the official soundtrack website.

Voice of Cards: The Isle Dragon Roars is an RPG set in a world of swords and sorcery, told entirely through the medium of cards. The story follows a self proclaimed hero as they set off to slay a recently awakened dragon, presented in the manner of a tabletop RPG and playing out through narration from the gamesmaster.