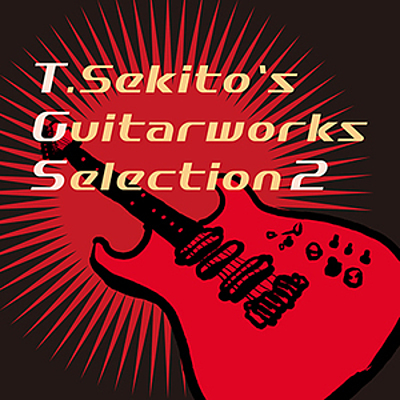 The compilation is available through digital distribution in Japan, for purchase on the Ototoy website and streaming on Apple Music.