The Oregon Trail (2021) coming to Steam and Nintendo Switch 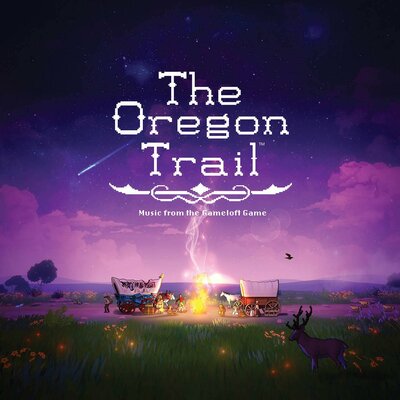 Developer Gameloft has scheduled the release date of The Oregon Trail (2021) for November 14th for Windows through Steam and Nintendo Switch.

The Apple Arcade strategy title is inspired by the influential computer game series founded in 1971. The educational game software sought to teach middle school students about the struggle for survival and prosperity on the 19th-century American wagon route.

The music score has been pressed on vinyl by Decca Records, available for shipping from Light in the Attic in Seattle. Composer Nicolas Dubé’s alt-country soundtrack, created in collaboration with the Gameloft Montréal audio team, is pressed on “Oregon Sunset” colored purple vinyl.

“We really wanted to create something that touches upon the adventure of the trail, the pain of the struggles and hardships, and the joy and elation of successfully reaching Oregon or fording a river or taking care of your party. This soundtrack is something we’re really proud of, a moody alt-country experience that should speak to fans of the game and more.” - Nicolas Dubé

Light in the Attic - The Oregon Trail: Music from the Gameloft Game - Vinyl

Pack your wagons! #TheOregonTrail game is coming to #PC and #Nintendo soon!

At the end of November, you'll be able to play the cultural phenomenon on Steam, Nintendo Switch, and Microsoft Store! Add The Oregon Trail to the Wishlist on Steam: https://t.co/BwRgFhYDoV pic.twitter.com/4fIL1e1Z61