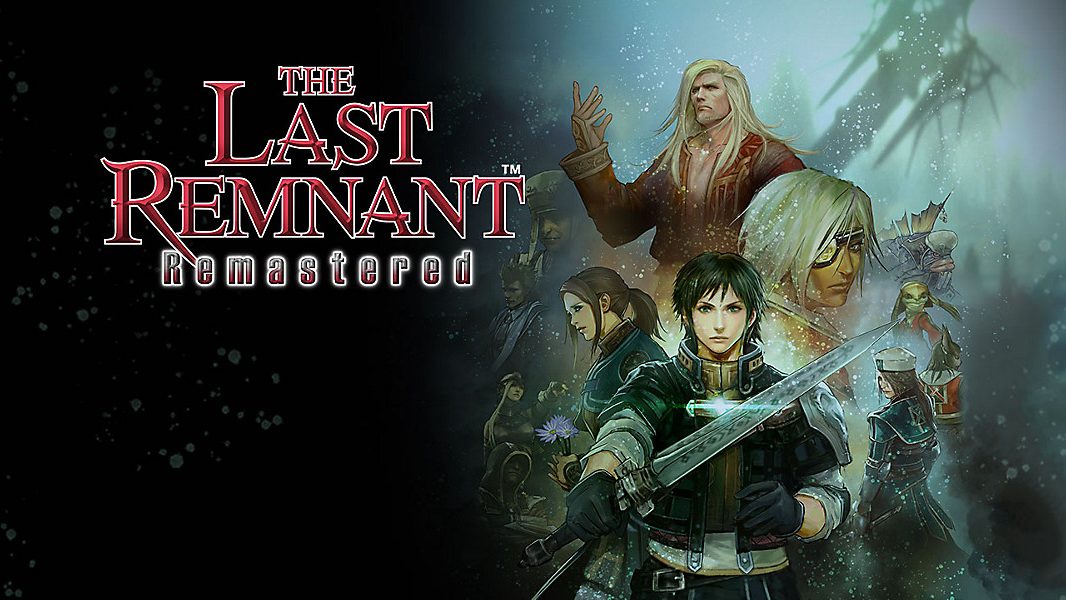 Published in December of 2008, the The Last Remnant soundtrack is composed by Tsuyoshi Sekito and Yasuhiro Yamanaka.

Beginning in 2018, Square Enix upgraded the strategy role-playing game from Unreal Engine 3 to Unreal Engine 4 for publication on the PlayStation 4. Retitled The Last Remnant Remastered, the enhanced port made its way to the Nintendo Switch, Xbox One, Windows and smartphones platforms.

Orchestration and arrangement for the three-disc soundtrack album is by Natsumi Kameoka. Metal Gear Solid vocalist Donna Burke is featured on vocal track "Journey's End." The compact disc release is available for purchase domestically through CDJapan, while the digital album is streaming on Apple Music in Japan.

The Last Remnant told the story of a world filled with Remnants — mysterious artifacts from an ancient era. No one knew who created the Remnants, or how long they had existed, but even with these question around their origins, they still became tools for the good of civilization. However, the powers of the Remnants slowly began to change the world's balance and a rift formed between those who ruled and those who obeyed.