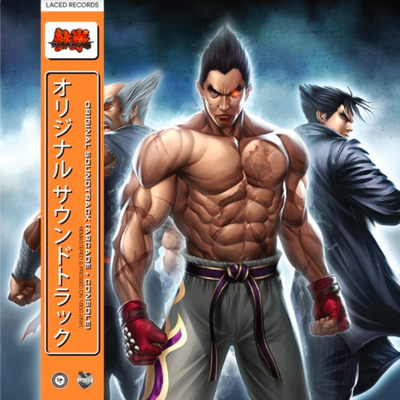 Orders are estimated to ship from London in March of 2022. The vinyl soundtrack is also available for preorder through distributor Black Screen Records in Cologne. The digital soundtracks for Tekken 6 and Bloodline Rebellion are available for streaming on Spotify and Amazon Music Unlimited in Japan.

TEKKEN 6’s soundtrack was a collaboration between music teams that executed on the series’ signature fusion of rock and electronica, but with a variety of different flavours including orchestral and Asian instrumentation, trance and, yes you read it right, yodelling. This selection includes 32 tracks drawn from the console, arcade and PSP versions of the game.