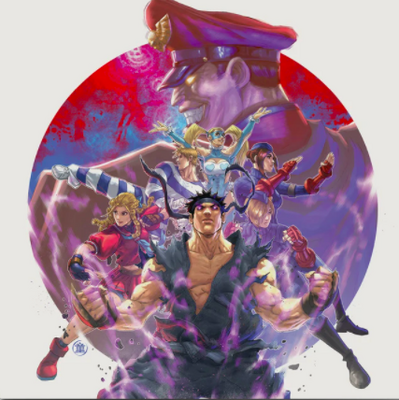 Street Fighter Alpha 3 is included in Street Fighter: 30th Anniversary Collection, available for PlayStation 4, Xbox One, Nintendo Switch and through Steam. The digital soundtrack is streaming on Spotify.