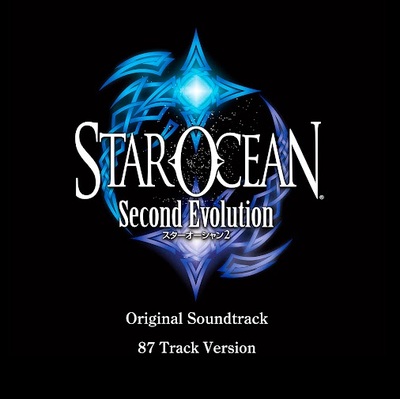 Enix published the second installment in the Star Ocean action role-playing game series for the PlayStation console in 1998.

Star Ocean: Till the End of Time soundtrack streaming on Spotify