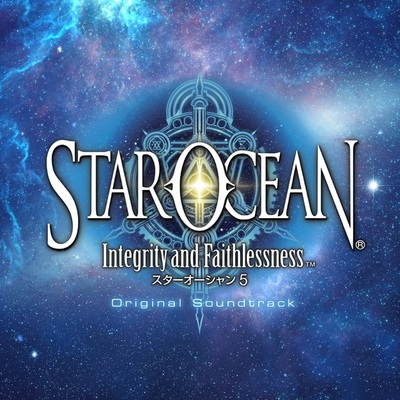 Set between the events of The Second Story and Till the End of Time, during the expansion of the Galactic Federation, the story centers on a conflict taking place between spacefaring factions on the underdeveloped planet of Faykreed IV. A direct sequel, Star Ocean: Anamnesis, launched later the same year for iOS and Android devices.

Square Enix has published the digital soundtrack by series composer Motoi Sakuraba, now streaming on Amazon Music Unlimited, Spotify, and YouTube Music. The album trailer can be viewed on YouTube.

The Pangalactic Federation is nearing the fulfilment of its mission to bring peace and order to the galaxy. However, the embers of conflict begin to stir once again, six thousand light years from Earth on the planet of Faykreed, as a mysterious young girl is found amongst the wreckage of a downed spacecraft.