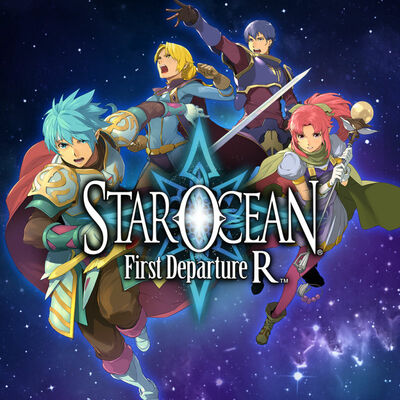 First Departure was the first instance of the game receiving an English-language localization, and introduced extensive voiced dialogue, along with new animated cutscenes by animation studio Production I.G. Square Enix published the soundtrack album in 2008 on two compact discs, bundled with a DVD including promotional content.

Sakuraba's soundtrack for Star Ocean: The Divine Force is scheduled for release on four compact discs on November 2nd in Japan.