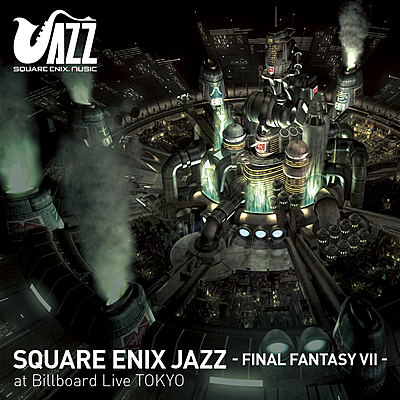 The 2-CD album is available for purchase from the Square Enix online store for North America. A preview video can be viewed on YouTube, courtesy of the publisher. Music for the role-playing game is by series composer Nobuo Uematsu.