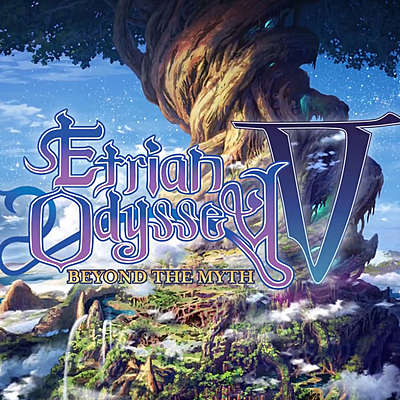 The digital soundtrack for Nintendo 3DS dungeon crawler Etrian Odyssey V: Beyond the Myth is now available for streaming through the Spotify and Apple Music platforms.

The role-playing game series developed by Atlus centers on dungeon exploration through a polygonal first-person perspective, punctuated by random turn-based battles. As with previous installments, players are tasked with manually mapping out the environs using the stylus and touchscreen.