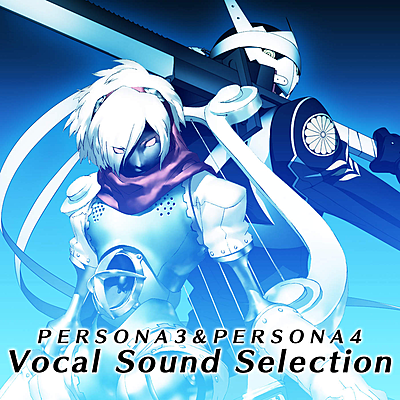 Composed by Shoji Meguro, the 80-minute album features vocal pieces from the PlayStation 2 role-playing games, along with ports and spinoff titles. Persona 3 songs include "Burn My Dread," "When the Moon's Reaching Out Stars," and "Mass Destruction." Persona 4 vocal tracks include "Your Affection," "Reach Out to the Truth," and "Never More."