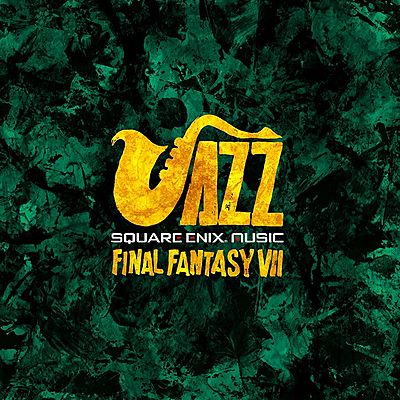 Nakagawa studied at the Berklee School of Music and later partnered with Yamaha to design original models of tenor and bass trombones. More recently, he participated in soundtrack recording sessions for Final Fantasy XIV: Stormblood, Legend of Zelda: Breath of the Wild and Final Fantasy XV.

Kawamura has performed jazz in Japan for fifteen years. He was the first Japanese recipient of the top prize at the international contrabass festival and the youngest musician to date to receive the award. In 2012, he performed alongside Gravity Rush series compoers Kohei Tanaka at the Japan Expo in Paris.

"Square Enix Jazz: Final Fantasy VII" is available for purchase domestically on compact disc through CDJapan. The digital album is streaming on Spotify and YouTube Music. Cover illustration for the album is by NOVOL.