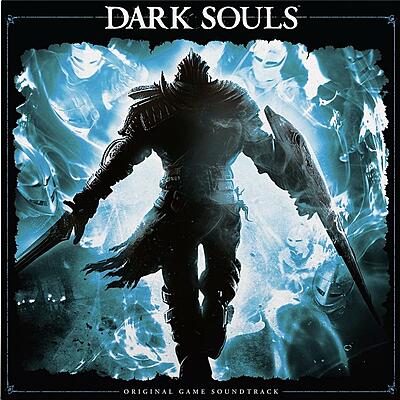 Music for the 2011 action role-playing game developed by FromSoftware and published by Namco Bandai Games is composed by Motoi Sakuraba. The limited edition silver variant of the two-disc vinyl release ships from distributor PixelCrib in Australia.

The 31-track digital soundtrack is streaming on Spotify. Dark Souls: Remastered is available for Windows through Steam, PlayStation 4, Nintendo Switch and Xbox One.

In 2009, Dark Souls was unleashed upon an unsuspecting gaming world and would quickly become one of the most critically acclaimed games in all of gaming history, for both it’s punishingly-challenging gameplay and dark, brooding, and often outright terrifying soundtrack by industry legend Motoi Sakuraba.