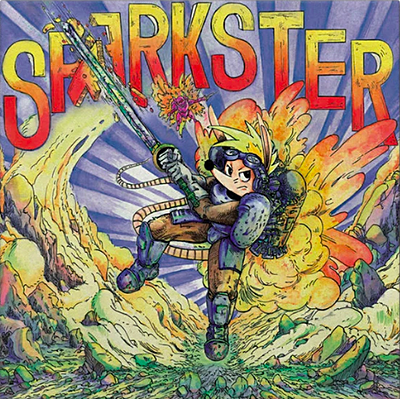 The followup to “Rocket Knight Adventures” debuted in 1993 for the Sega Mega Drive home console. The sidescrolling platformer stars the eponymous sword-wielding opossum knight capable of sailing through the air through the use of a steampunk jetpack.

Happy Restock Friday! We have just restocked some previously sold-out titles including copies we kept for replacements but also warehouse finds and leftover copies from cancelations. Check out all titles here: https://t.co/HvtDRb7DRI 🎶 pic.twitter.com/8J9bX9T1Lb