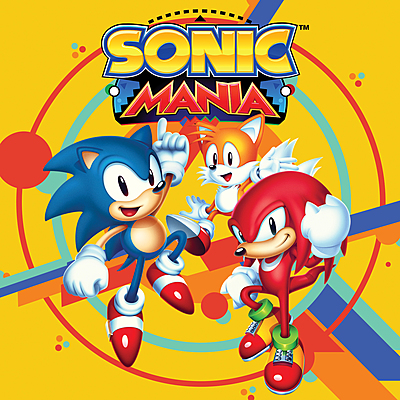 The 2017 sprite-based platformer is available for Windows, Nintendo Switch, PlayStation 4 and Xbox One.

The Sonic Mania LP features 16 new tracks selected by composer Tee Lopes, as well as new gatefold art featuring Sonic, Tails, & Knuckles exploring the lush vistas of Green Hill Zone Act 2. The vinyl album is a must-have for any fan or Sonic music aficionado, and a gorgeous addition to any Sonic collection. Sonic Mania is a single LP packaged in a heavyweight gatefold sleeve with UV spot varnish, featuring new artwork exclusive to this release, along with a printed inner sleeve featuring an array of characters from the game.