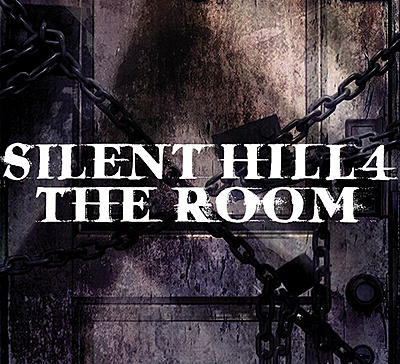 The soundtrack to Silent Hill 4: The Room, composed by Akira Yamaoka, is available for streaming through Apple Music and Spotify. The fourth installment in Konami's survival horror series debuted in June of 2004 for the Xbox and PlayStation 2 consoles, followed by Windows operating systems.

The soundtrack features 22 tracks, including an unused song, "Waiting for You." Vocalist Mary Elizabeth McGlynn performs the extra track, along with ""Tender Sugar," "Your Rain," and "Room Of Angel." Silent Hill 4 is available for Windows operating systems through GOG.com, as part of the distributor's recent slate of classic Konami game releases, joining Metal Gear, Metal Gear Solid and Metal Gear Solid 2 Substance.

Silent Hill 4: The Room is now available on @GOGcom - just in time for spooky season! 👻