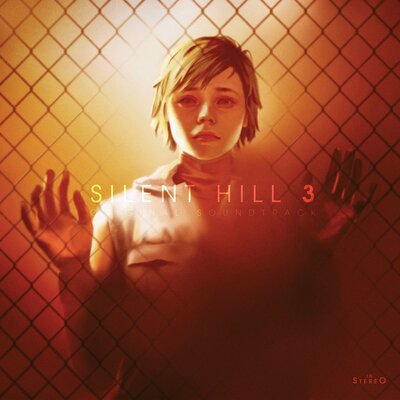 Orders for double vinyl soundtracks for Silent Hill 4: The Room and The Medium also open the same day on the Mondo store site.

This week, we continue our SILENT HILL series with the premiere vinyl pressings of the @SilentHill 3 & 4: THE ROOM soundtracks from @Konami, featuring art by Ashley Swidowski and @nephelomancer.

Preorders open for The House of the Dead Vinyl Soundtrack