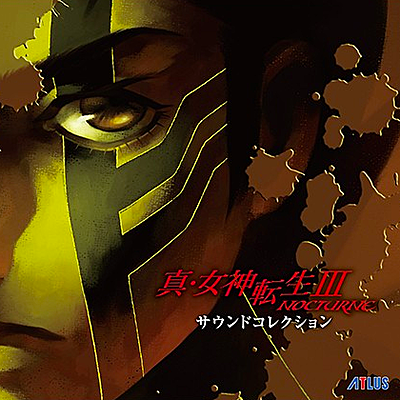 Shin Megami Tensei III: Nocturne HD Remaster is scheduled for publication on May 25 for the Nintendo Switch, PlayStation 4, and Windows through Steam.


First published by the Aniplex label in March of 2003, the first two discs are reprints of the Shin Megami Tensei III soundtrack, containing a total of 29 music tracks. The third disc was originally published by Aniplex in October of 2015, containing an additional 21 tracks from the "Maniax" edition of the Atlus role-playing game (featuring Dante from Devil May Cry). The disc includes five arrangements of music from the original Shin Megami Tensei.

Shin Megami Tensei III: Nocturne HD Remaster is due out in 2021 in English-language regions for PS4 and Switch. The digital edition of the soundtrack is streaming on Apple Music in Japan.