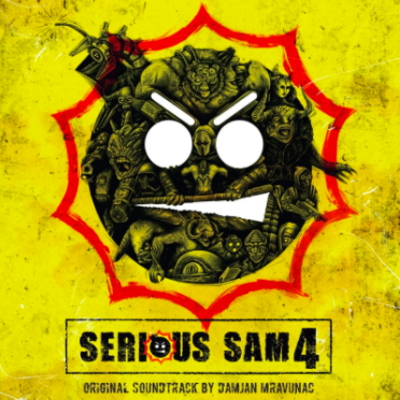 It also wouldn’t be a throwback FPS without a dash of thrash: Nine Inch Nails guitarist Robin Finck lends his axe to “Hero Too”; while Croatian Heavy Metal band Undercode return to the Serious Sam series, featuring on the tracks “Dominate the Battlefield”, “Foreverwar”, and “Panopticon”.

Serious Sam 4 vinyl are shipping from early next week! Let us know ASAP via hello@lacedmusic.com if you need to update your shipping address. pic.twitter.com/7QLWVZud8k