Lemmings for Amiga soundtrack by CoLD SToRAGE on Bandcamp 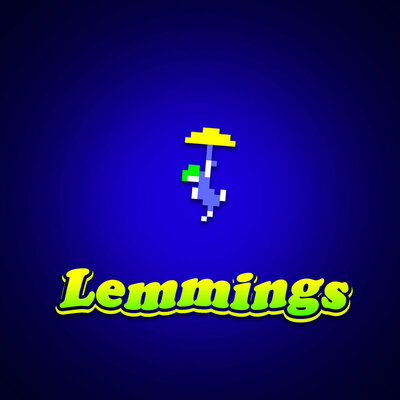 Not a moment too soon, the soundtrack to Lemmings for Amiga composed by CoLD SToRAGE is available for purchase on Bandcamp, as well as streaming on Spotify.

The Lemmings soundtrack is written and produced by the WipEout series composer, recorded in Switzerland from the source MOD files. Developed by DMA Design in Scotland, Psygnosis published the puzzle game for the Amiga in 1991. By the following year, Lemmings received ports for PC and Super Nintendo, among other platforms.

Oooh... just had confirmation. My Lemmings AMIGA music is now streaming on all the usual services. Can anyone spot anything unusual about it?😁https://t.co/dVS2ItWxC2