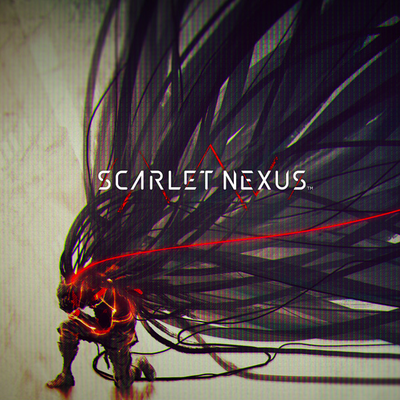 The music score for the science fiction title mixes multiple genres, from pop and EDM environmental tracks, to rock music complementing action sequences, along with jazz and fusion for a more laid back atmosphere. Bandai Namco pressed selected tracks from the action role-playing game soundtrack on vinyl back in October. The full-length digital album is included in the Deluxe Edition.

Scarlet Nexus is available for Windows through Steam, PS4 and PlayStation 5, Xbox One and Series X|S.

The musical inspirations of Scarlet Nexus result in a soundtrack composed of a maelstrom of genres to craft something unique for the listeners; combining pop and EDM music to match the game’s tone, rock music for combat sequences, jazz and fusion music for a silk-smooth atmosphere, noise music to make players feel ill-at-ease and the inclusion of Japanese instruments with sonorities inspired by traditional court music for a taste of Edo.