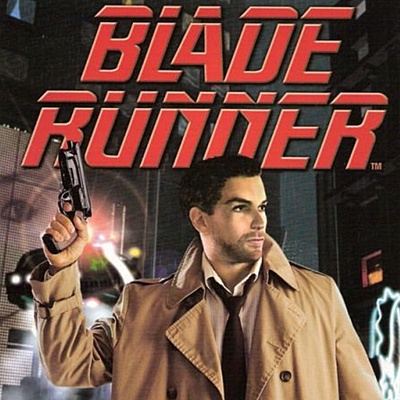 Nightdive Studios' Blade Runner Enhanced Edition launches this week on Nintendo Switch, PlayStation 4, Xbox One and Series X|S, along with Windows through Steam.

The music score to Virgin Interactive's Blade Runner adventure game is streaming in full on the website of composer Frank Klepacki. Developed by Westwood Studios with design by David Leary and Jim Walls, the point-and-click adventure title debuted on Windows in November of 1997.

Blade Runner features a new storyline occurring during a parallel timeframe and set in the same location as the 1982 film, directed by Ridley Scott and starring Harrison Ford as Rick Deckard. Detective Ray McCoy makes his living identifying and "retiring" escaped replicants, bioengineered androids with shortened lifespans who are manufactured to serve humans on offworld colonies.

The full 22-track album is streaming on frankklepacki.com, featuring original compositions and four tracks arranging themes from the Vangelis film score. The classic Blade Runner for Windows operating systems is available for purchase through GOG.com.

Armed with your investigative skills and the tools of the Blade Runner trade, you'll be immersed in a world that lives and breathes around you with breakthrough lighting and visual effects. Your ability to survive will be put to the test in the richest game environment ever created. Immerse yourself in the dark, gritty world of Los Angeles 2019, where you become both the hunter and the hunted.

Blade Runner EE Patch 1 is now live on all consoles!