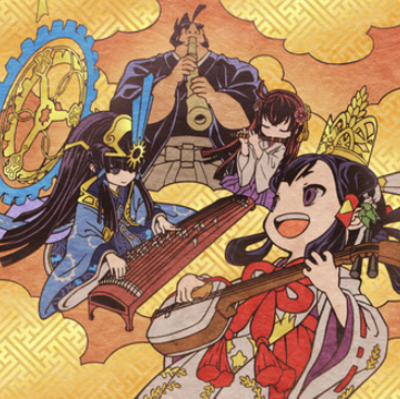 Sakuna: Of Rice and Ruin's "Musical Arrangements" album is now available for purchase on Steam, produced by composer Hiroyuki Oshima.

The action role-playing game, developed by Edelweiss and published by Marvelous, features sidescrolling hack-and-slash combat, along with farming simulation gameplay. In addition to the Windows release of the game, console editions are available for the Nintendo Switch and PlayStation 4.

ICYMI: The Official Soundtrack for #Sakuna: Of Rice and Ruin is available for individual purchase on Steam! 🌾🎵🎶