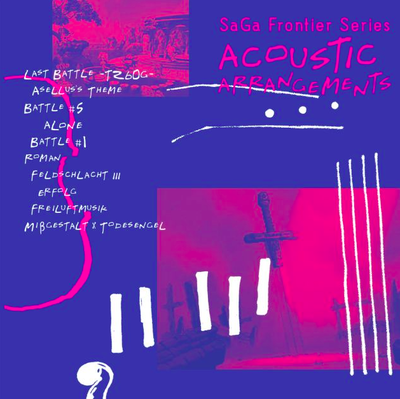 A behind-the-scenes video can be viewed on the publisher's YouTube channel. Excerpts of each tracks are streaming on digital retailer Ototoy.