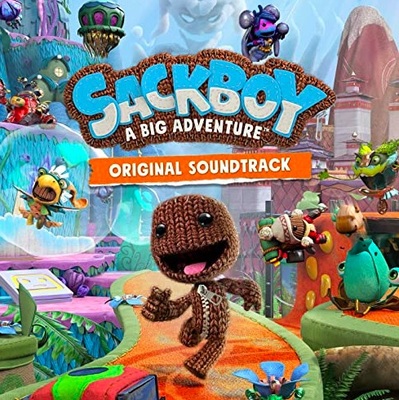 As a preorder bonus, Sackboy gets bonus costumes modeled after Connor from Detroit: Become Human, Jin Sakai of Ghost of Tsushima, Deacon St. John from Days Gone, and Sam Porter Bridges of Death Stranding. The LittleBigPlanet spinoff will support 21:9 ultra-widescreen displays, 4K visuals, and up to 60 frames-per-second frame rate.

The digital soundtrack by Joe Thwaites, Jay Waters and Nick Foster is streaming on Spotify and Amazon Music Unlimited. Licensed tracks can be streamed on Spotify via a separate playlist. A behind-the-scenes video can be viewed on the PlayStation YouTube channel.

Go solo in an epic race against time stuffed with danger and peril – or create teams of two to four adventurers for fun-packed party play as you work together to overcome nefarious tasks however you can imagine. Can you save Craftworld from the dastardly Vex and his nightmarish Topsy Turver device… and become the Knitted Knight of legend?

PlayStation Blog - The music of Sackboy: A Big Adventure

Sewing a Musical Patchwork
The Music of Sackboy: A Big Adventure