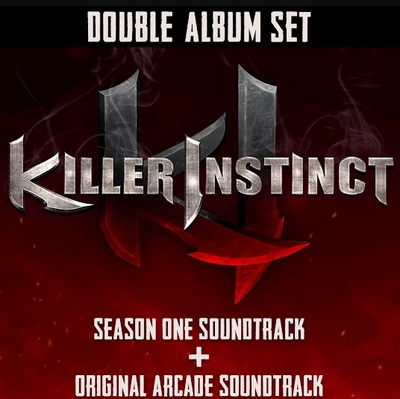 Developed by Rare and published by Midway, fighting game Killer Instinct debuted in arcades 28 years ago, on this date. An expanded digital port, "Killer Instinct Classic," is bundled with the "Ultra Edition" of the reboot for Xbox One.

Full-length arrangements of music from the game appeared on Nintendo of America's "Killer Cuts" CD, packaged in 2015 with the first copies of the Super Nintendo port. Music from the compact disc release appears on "Remastered, Rare and Remixed," published via co-composer Graeme Norgate's Bandcamp page. Record label iam8bit pressed a limited edition vinyl release back in 2016.

28 years ago today, Killer Instinct was originally released at arcades at NA, making the franchise reach its 28th anniversary. It was developed by Rare/Midway and published by Rare. pic.twitter.com/YoESvRMEXn