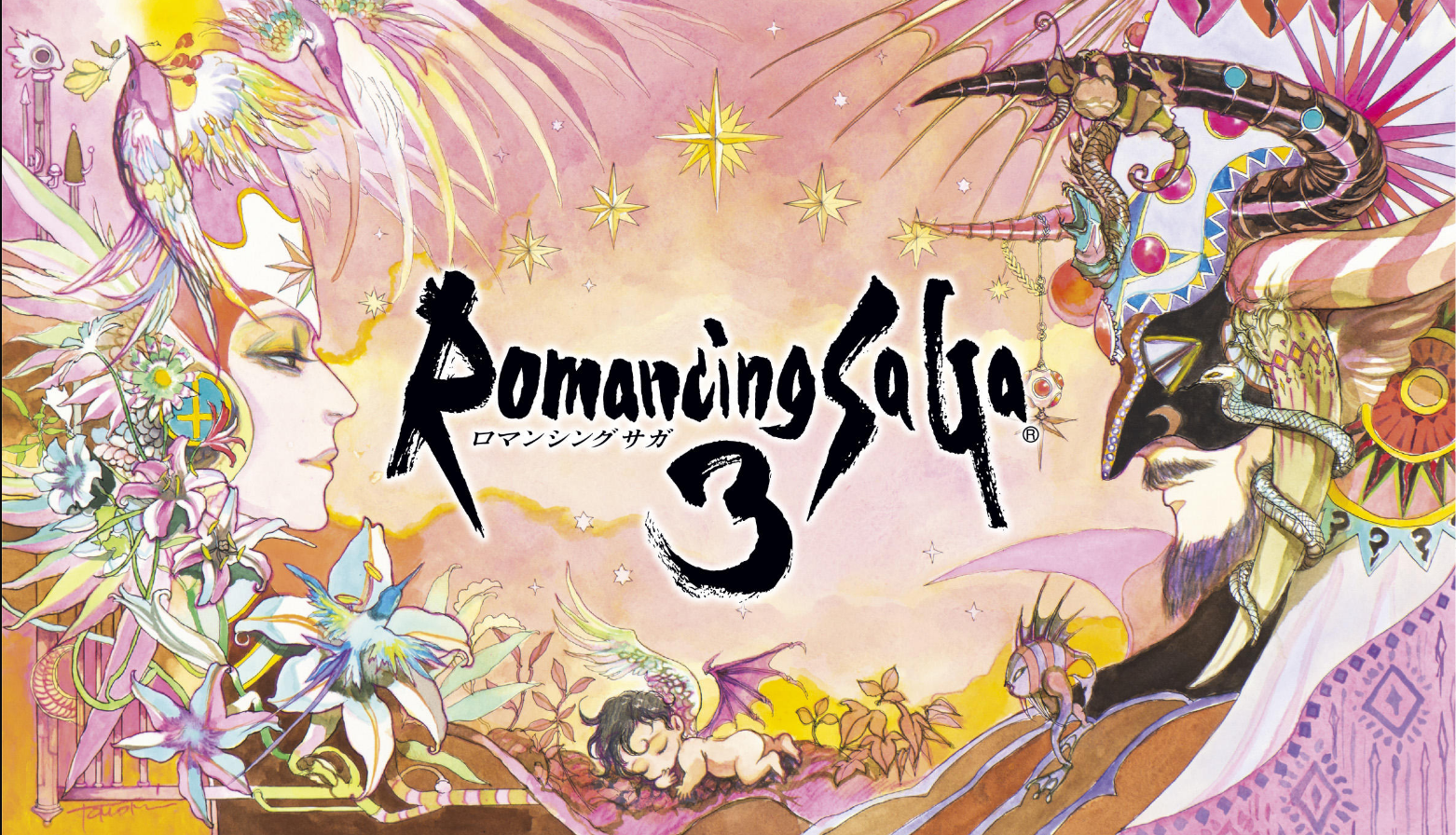 Square Enix has published the Music Blu-ray for Kenji Ito's soundtrack to Super Famicom role-playing game Romancing SaGa 3. The enhanced port is available for PlayStation 4 and PS Vita, Xbox One and Nintendo Switch.

Cover art for the music Blu-ray is by series illustrator Tomomi Kobayashi. Excerpts are streaming on YouTube, courtesy of Square Enix. The remastered soundtrack is available for purchase domestically through CDJapan. Excerpts from the music score are streaming on Spotify and Apple Music.

Once every 300 years, the Rise of Morastrum threatens the existence of our world. All born in that year are doomed to perish before its end. However, there came a time when a sole child did survive. He was using the power of death to conquer the world. Yet one day, he vanished. Another 300 years passed, and again a child defied fate. She came to be known as the Matriarch. It has been 300-odd years since the appearance of the Matriarch. Humanity now stands at the fulcrum between hope and despair. Will there be another child of destiny?