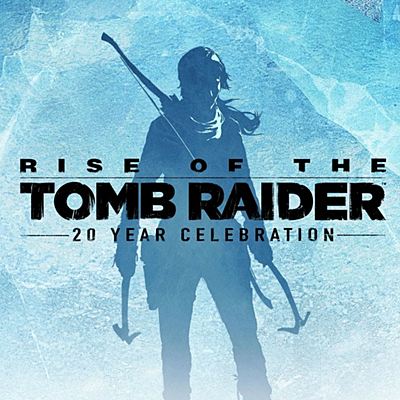 Developer Crystal Dynamics' SoundCloud channel has added Bobby Tahouri's score to Rise of the Tomb Raider for Windows, Xbox One and PlayStation 4.

The Tomb Raider reboot sequel's combat-free mode "Blood Ties" is the first installment of the franchise to include VR support, allowing players to explore Lara Croft's mansion from the protagonist's first-person perspective.