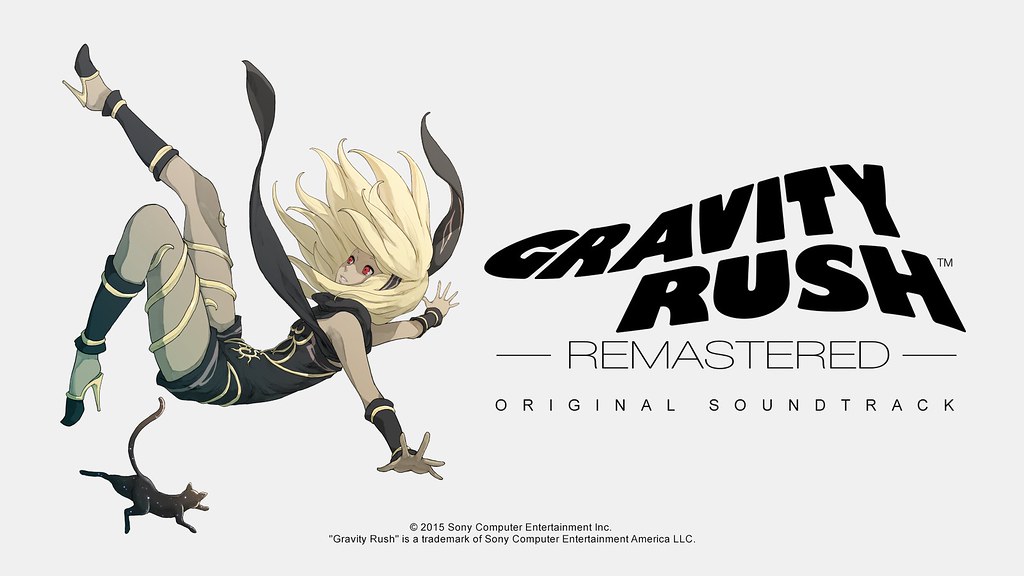 Remastered exclusively for the PlayStation 4 console, Gravity Rush Remastered features music by Kouhei Tanaka, composer of symphonic gunplay RPG Resonance of Fate. Clocking in at close to two hours in length, the 47-track remastered soundtrack is available digitally through the PlayStation Store.

Recorded in July of 2016, an excerpt of Tanaka's live keyboard performance of music from the Gravity Rush series is available to view on the PlayStation Japan YouTube channel. The original soundtrack is streaming on Amazon Music Unlimited and ships on two compact discs from CDJapan and Play-Asia.

Gain a new perspective as Kat, a strong-willed girl trying to protect her future in a world that's crumbling to pieces. With incredible gravity-altering abilities, Kat is the only one who can salvage the floating city of Hekseville – if only she could remember who she is…