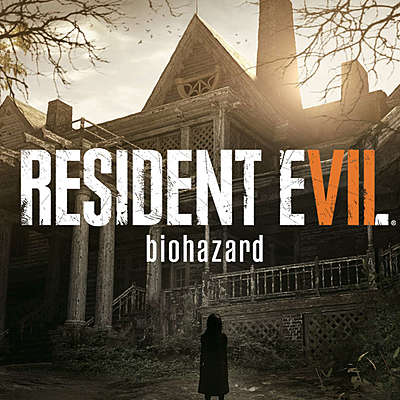 Featuring 81 music tracks from the VR-compatible horror game, the digital soundtrack to Resident Evil 7: Biohazard is available for purchase through Steam and streaming on Apple Music and Spotify.

Resident Evil Village, serving as a direct sequel to Resident Evil 7 and marking the return of protagonist Ethan, is currently in development for Windows, PlayStation 5 and Xbox Series X.